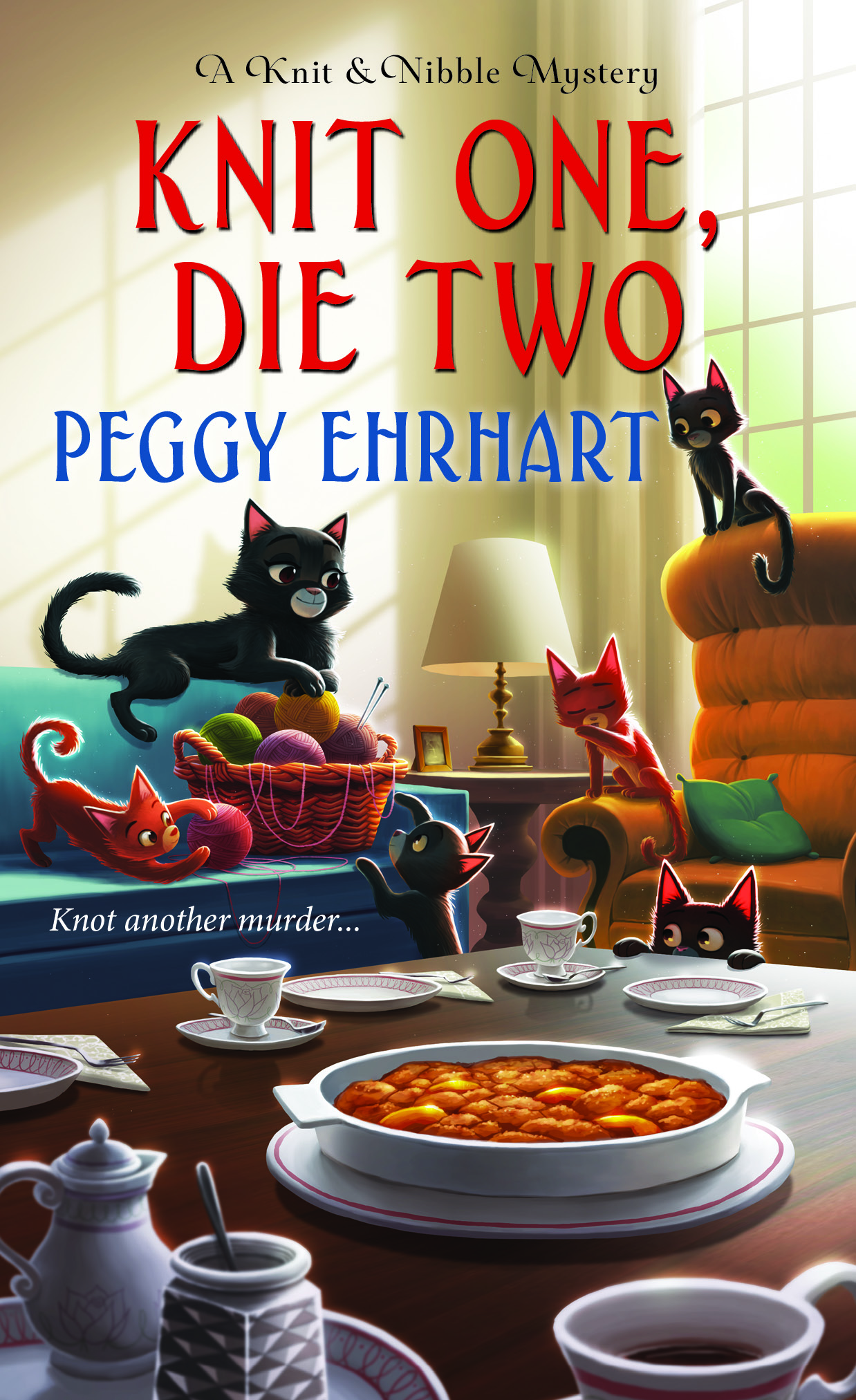 When Arborville, New Jersey’s snooty theater scene is upstaged by a shocking murder, Pamela Paterson and her Knit and Nibble knitting club must act quickly to stop a killer from making an encore performance . . .

Knit and Nibble’s numbers are growing! In addition to a litter of adorable kittens, the knitting club just welcomed their newest member, Caralee Lorimer, who’s learning to knit for her upcoming role in A Tale of Two Cities. According to the amateur actress, the behind-the-scenes drama at the theater is getting downright catty, and Caralee wants a reckoning for Arborville’s pretentious suburbanites. Her claws are out, and just like her character in the play, Caralee is ready to name names. But before she can finish her snitchy stitches, Caralee is killed in a suspicious theater accident. Someone thinks they’ve staged a perfect murder, but Pamela and her Knit and Nibblers are ready to pounce on the real killer . . . before it’s curtains for anyone else! 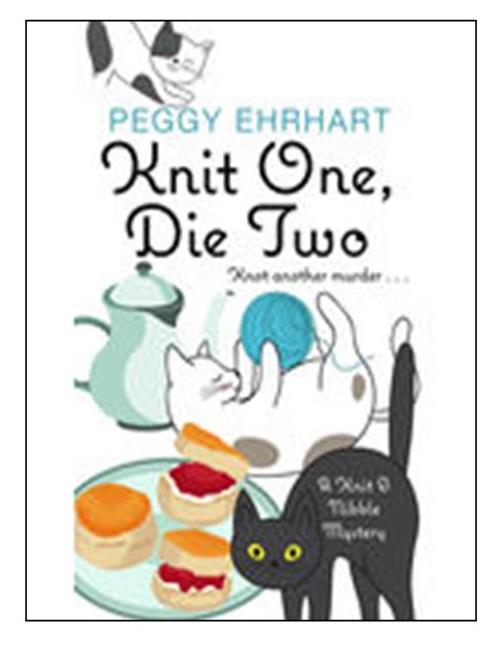 These sachets are little knitted bags about three inches by six inches. Fill them with dried flowers or herbs, potpourri, or fancy soap. And if you’re giving them as gifts, attach tiny name tags or cards. You’ll find the directions at the end of Knit One, Die Two. 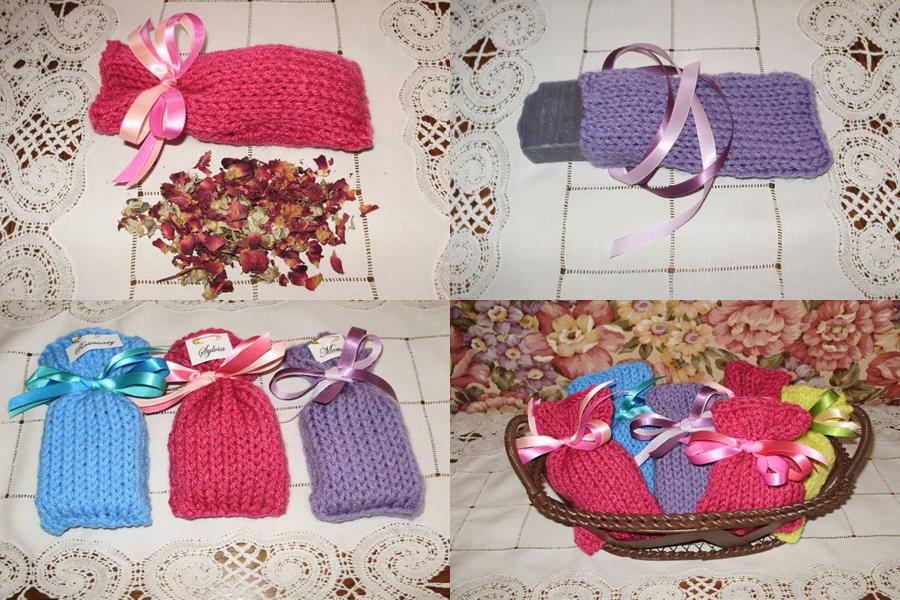 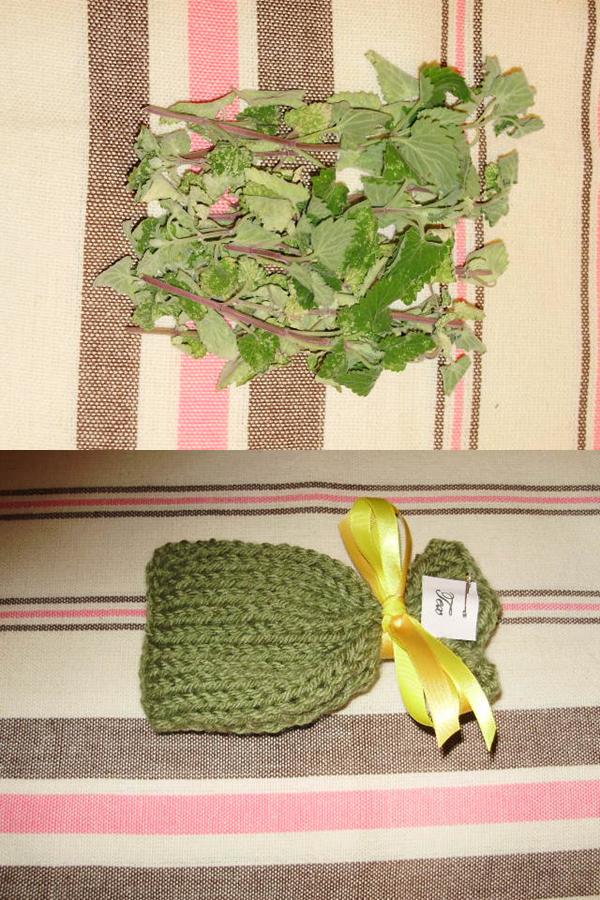 This is best if you make it when peaches are really in season, a narrow window in some parts of the country. You’ll find the recipe at the end of Knit One, Die Two. 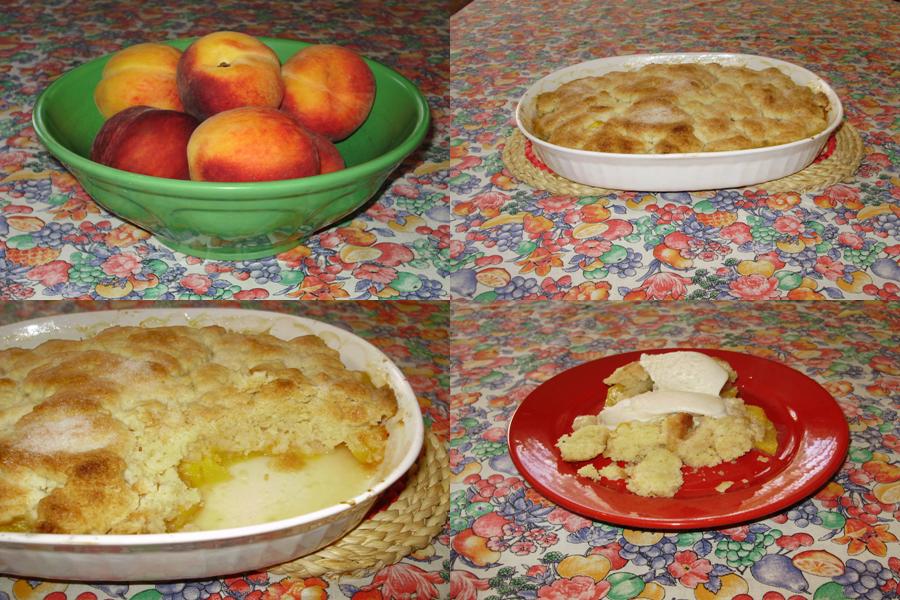