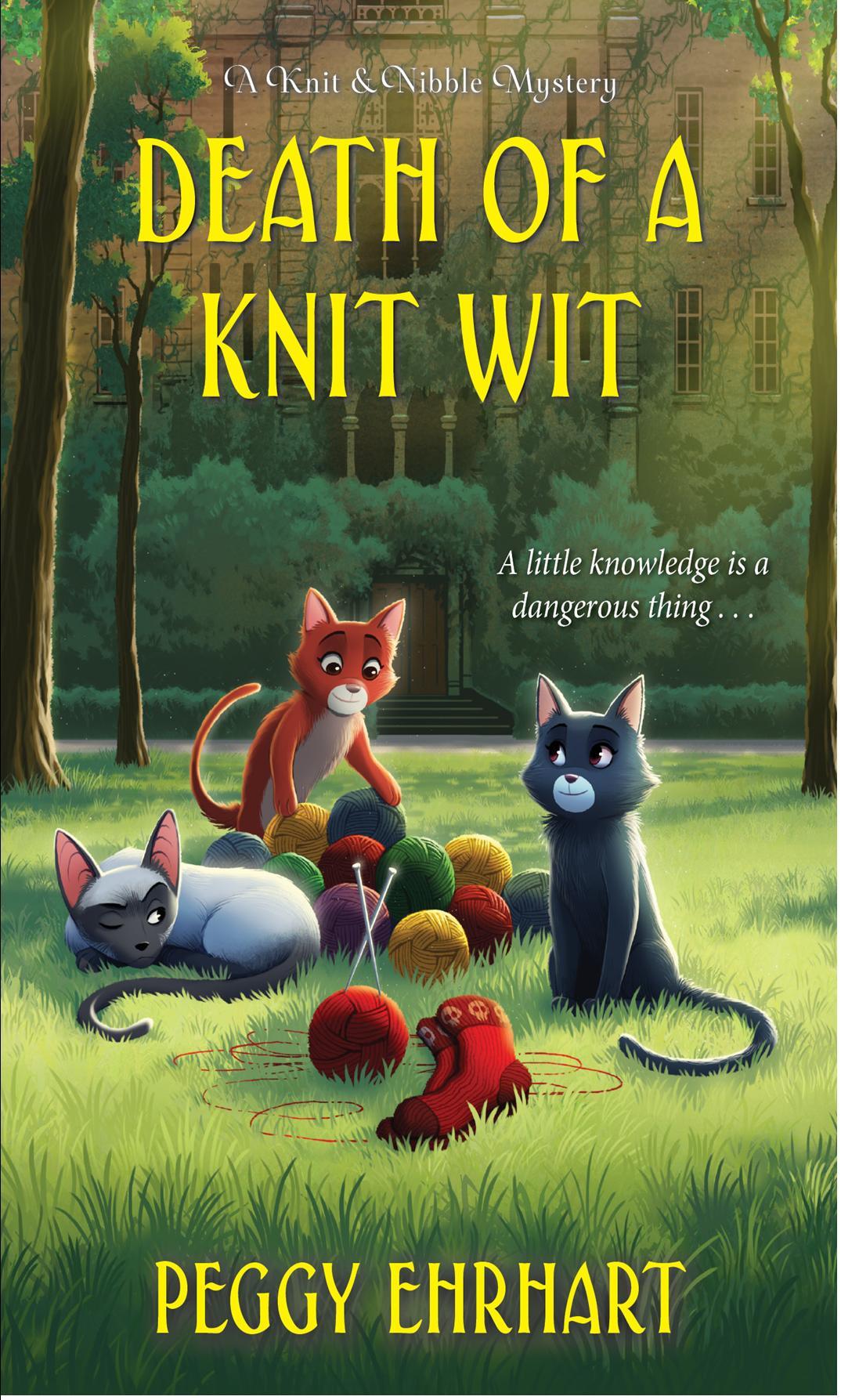 When a professor is poisoned, Pamela Paterson and the members of the Knit and Nibble knitting club must take a crash course in solving his mysterious murder.

Pamela has organized a weekend-long knitting bee as part of a conference on fiber arts and crafts at Wendelstaff College. But when pompous Professor Robert Greer-Gordon Critter, the keynote speaker at the conference, crashes the bee, he seems more interested in flirting than knitting. The man’s reputation as a philanderer supersedes his academic reputation. After coffee and cookies are served, the professor suddenly collapses, seemingly poisoned—but how? Everyone had the coffee and cookies. Joined by her bestie Bettina and the Knit and Nibble ladies, Pamela sorts through everything from red socks to red herrings to unravel the means and motives of a killer dead set on teaching the professor a lesson . . .

“This is one of the best in the series.” —Kirkus on Death of a Knit Wit

This advertisement will appear in the Spring-Summer 2022 issue of Modern Cat. Scroll past it for photos of knitting project and recipe.

Death of a Knit Wit takes place in mid-September, but many of the knitters are already working on projects to be worn or given as gifts in winter. Once summer draws to a close, it’s not too soon to think about being cozy in the months ahead. The directions for Cozy Knitted Hat appear at the end of Death of a Knit Wit. 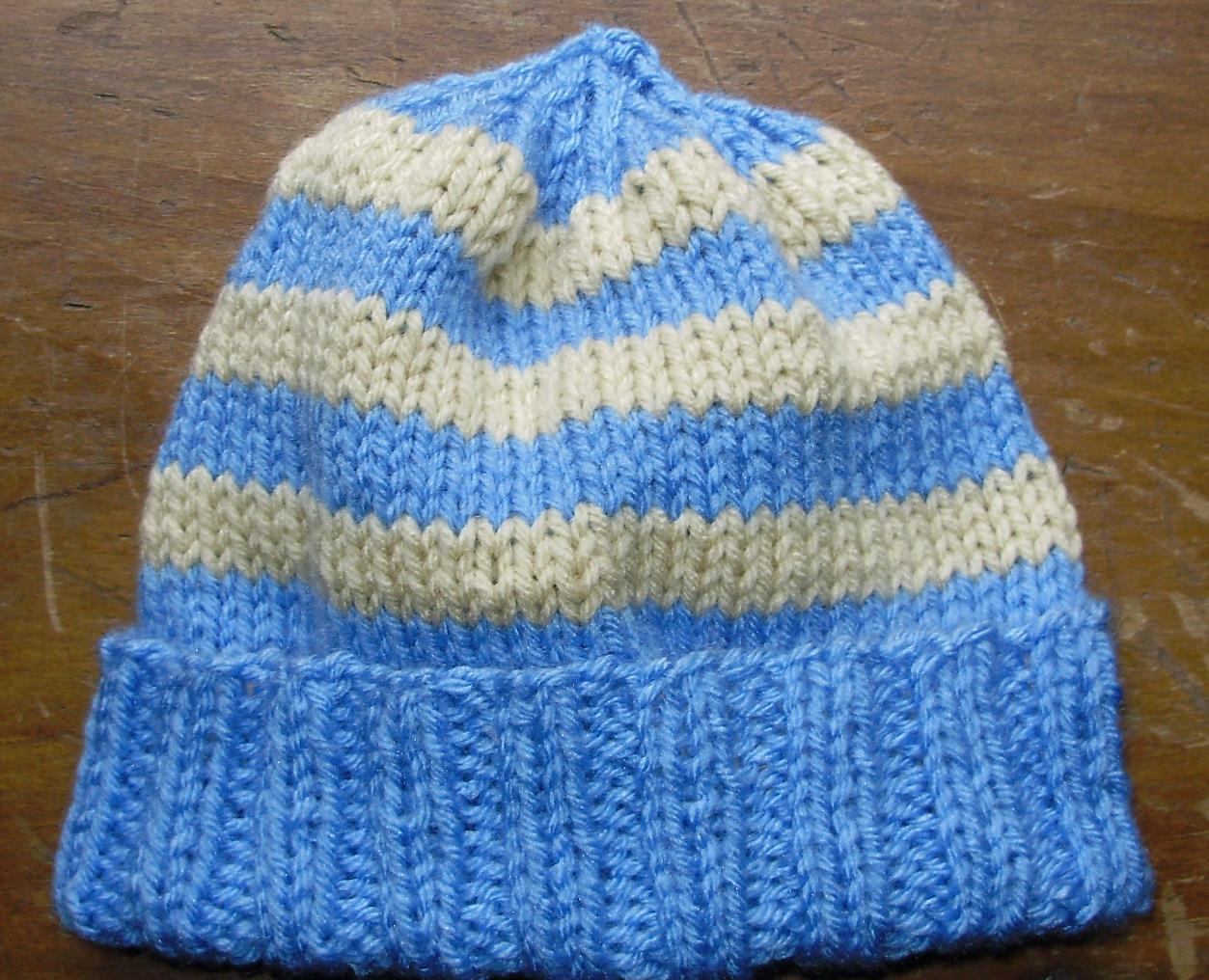 Top: Color #2 tied on to color #1, hiding a tail. Bottom: Make sure the tails are all on the inside of the hat. 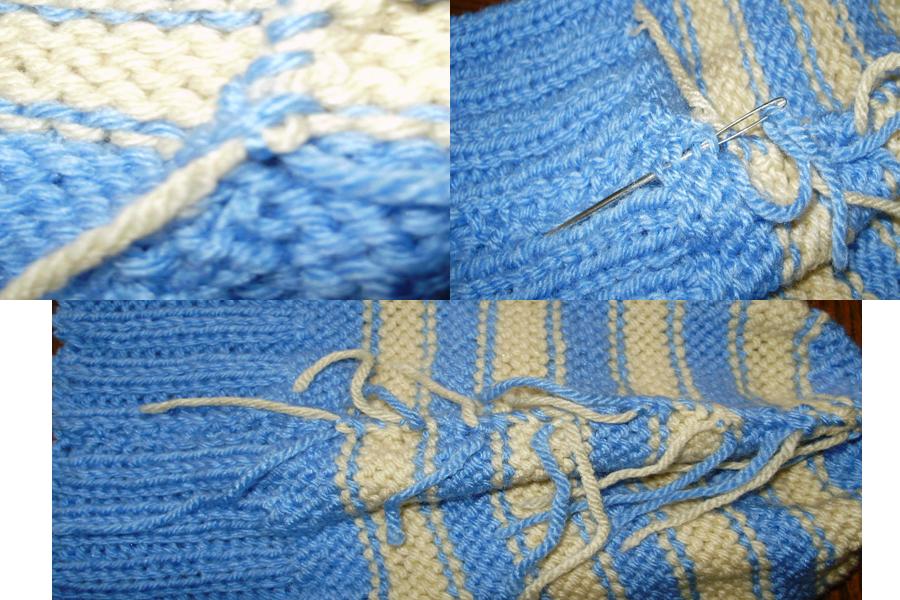 Here’s a version of the hat with a narrower cuff. 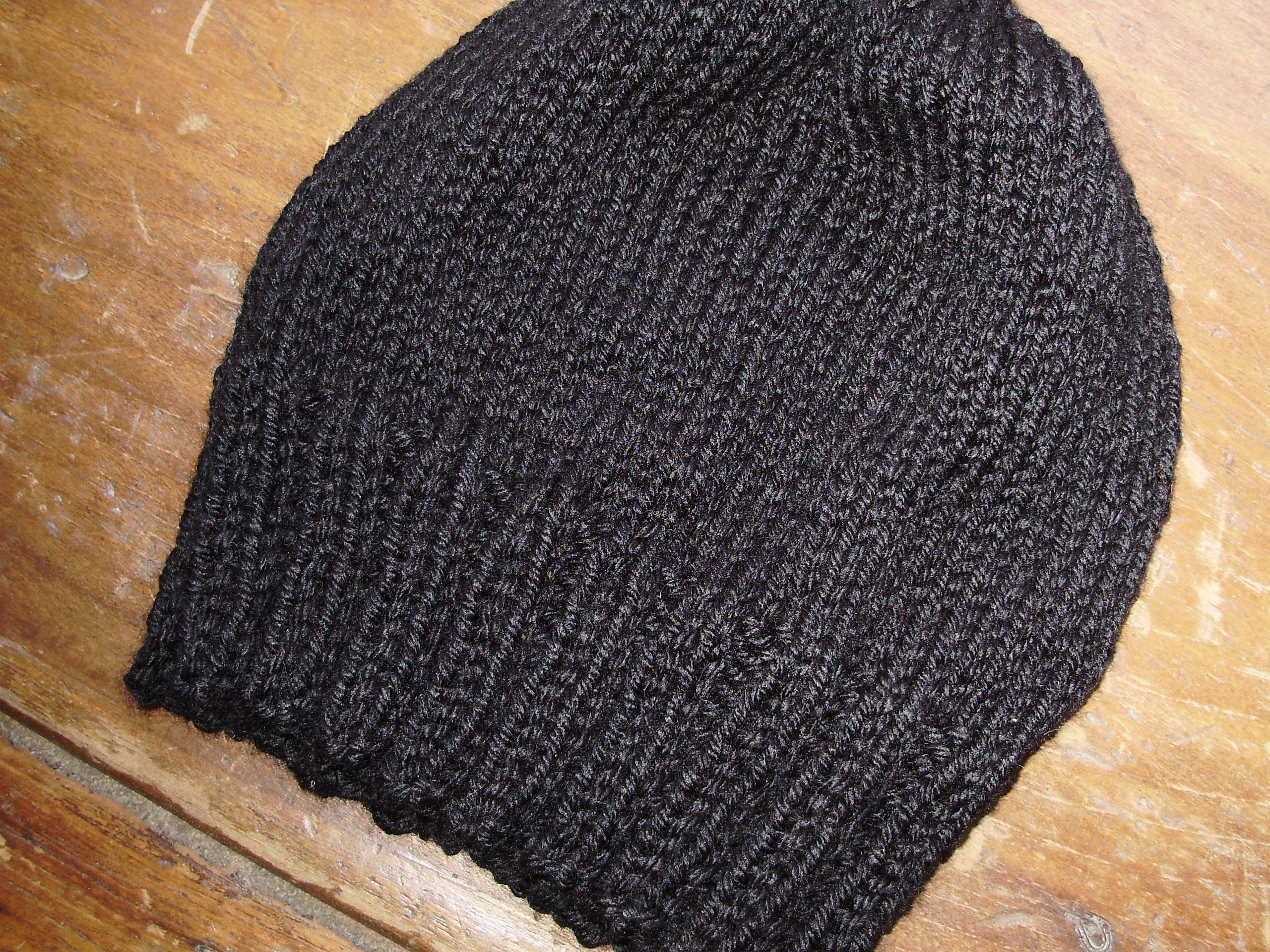 Here’s a picture of my son wearing the hat with a narrower cuff. 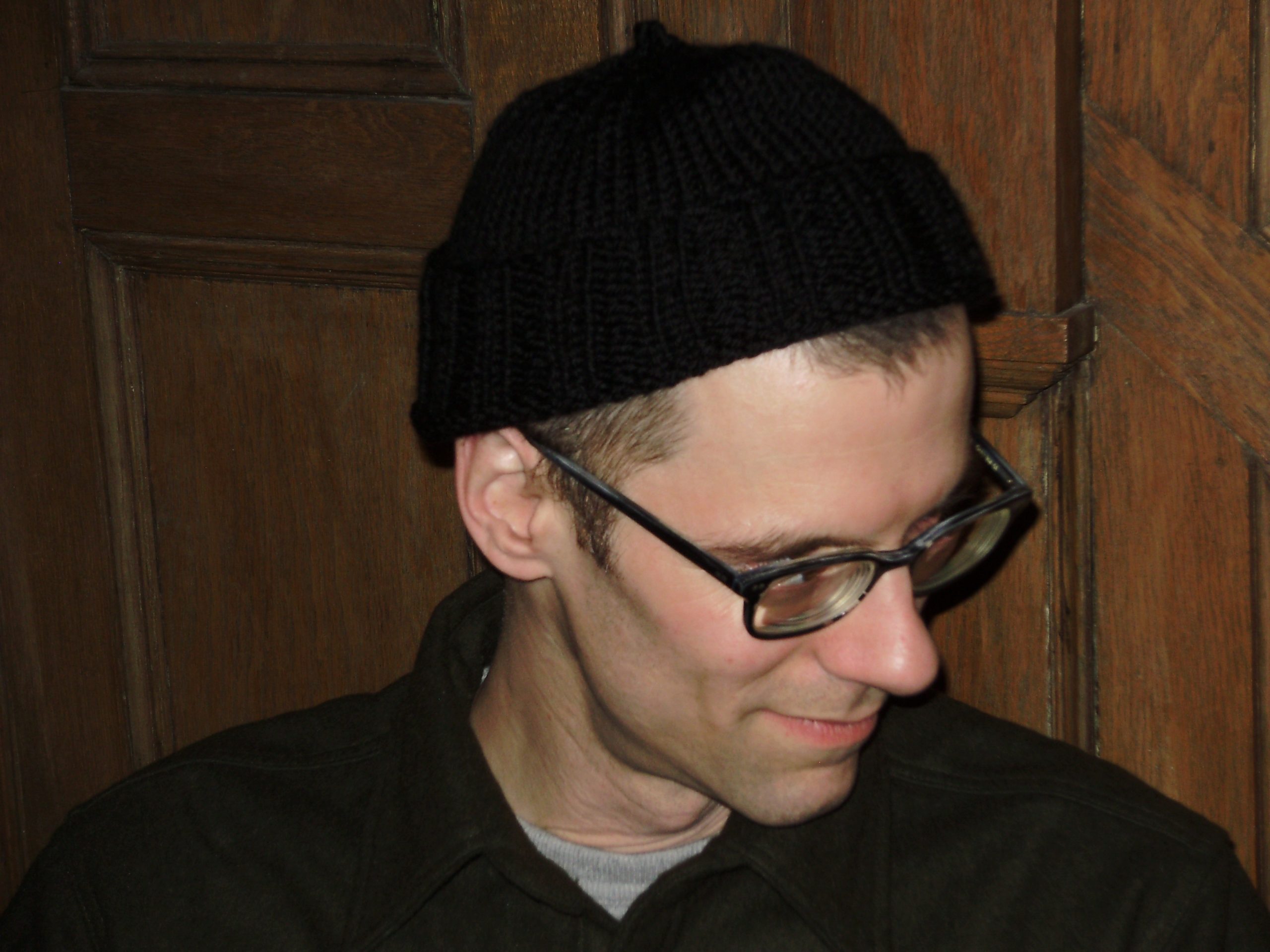 Good peaches are often gone by mid-September–the month in which Death of a Knit Wit takes place, but good plums can still be found. Use red or black plums for this recipe but not prune plums. The recipe for Plum Turnovers appears at the end of Death of a Knit Wit. 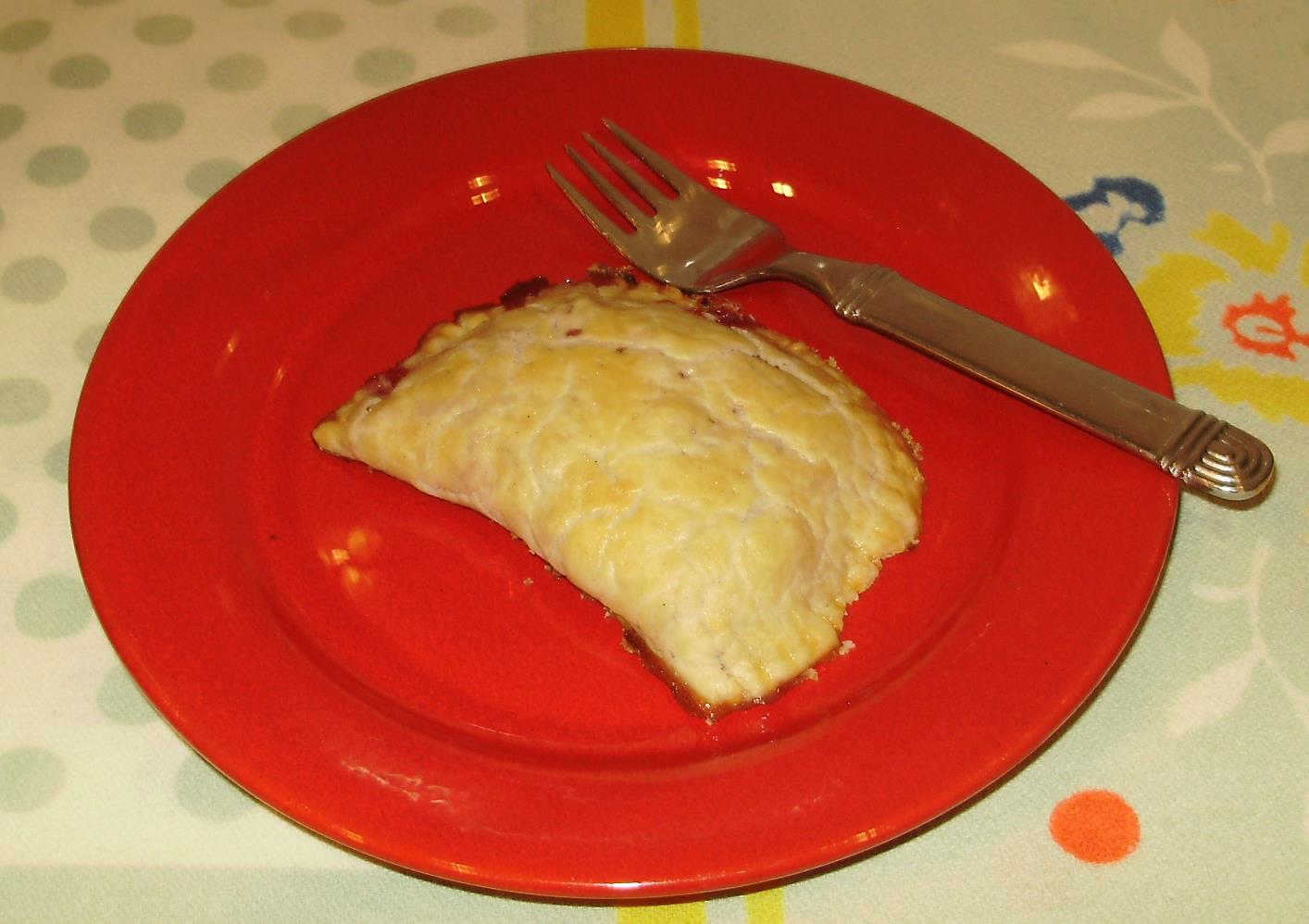 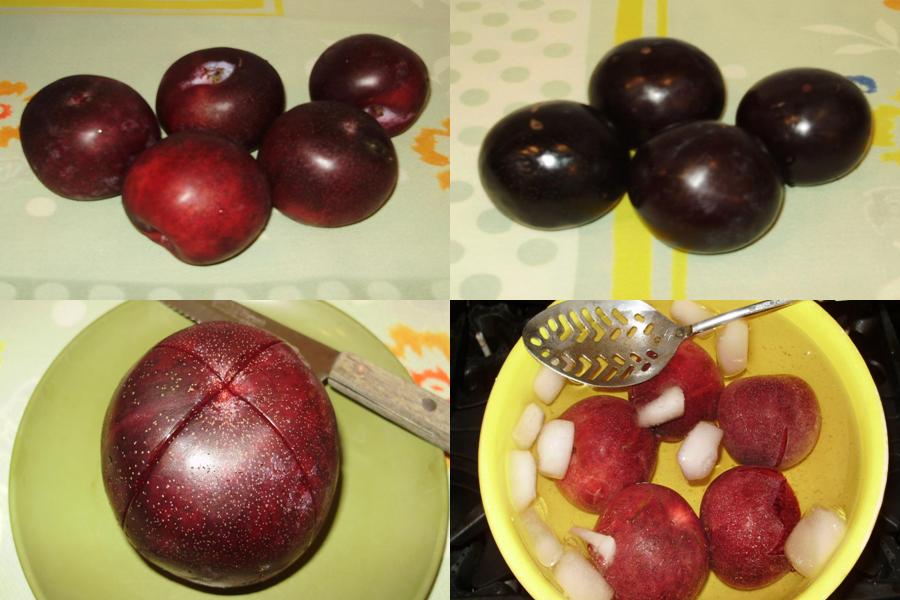 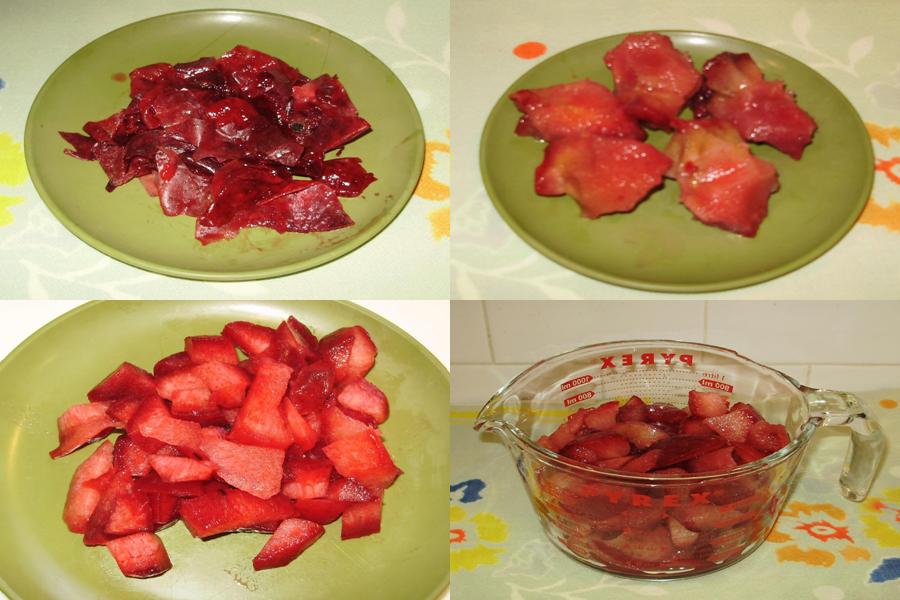 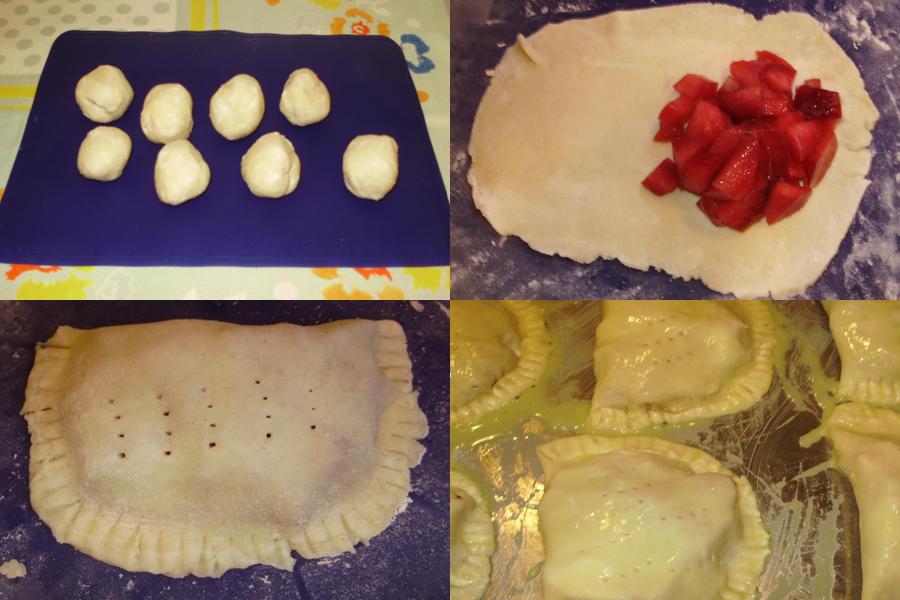 BONUS NIBBLE: Inspired by the fact that Nell Bascomb bakes gingerbread when she hosts the Knit and Nibble group at her house in Death of a Knit Wit, I invented a cookie that’s a twist on the gingerbread concept when I did a guest blog for Mystery Lovers’ Kitchen. I call them Gingerbread Sandwich Cookies and you can find the recipe here. 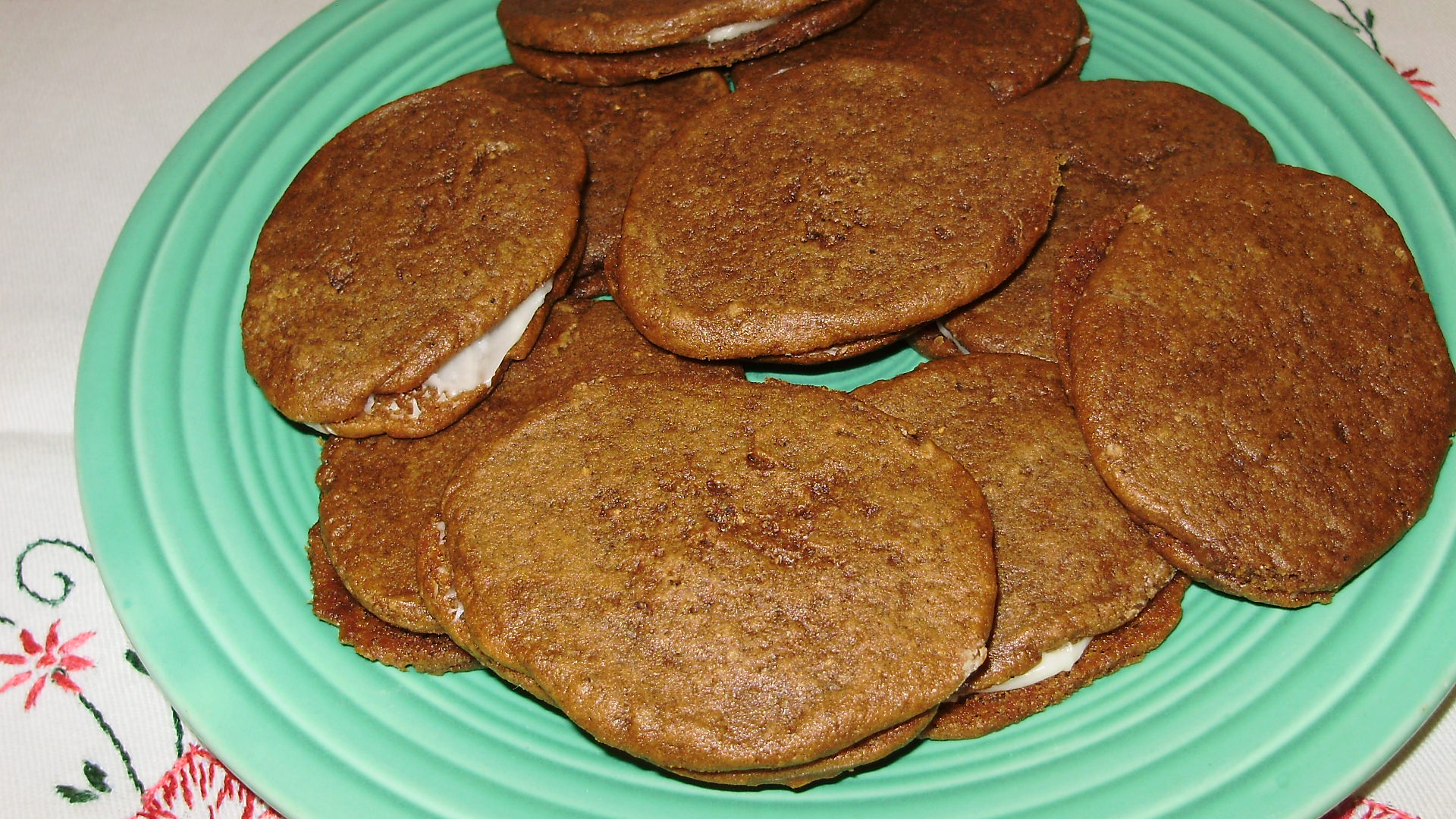