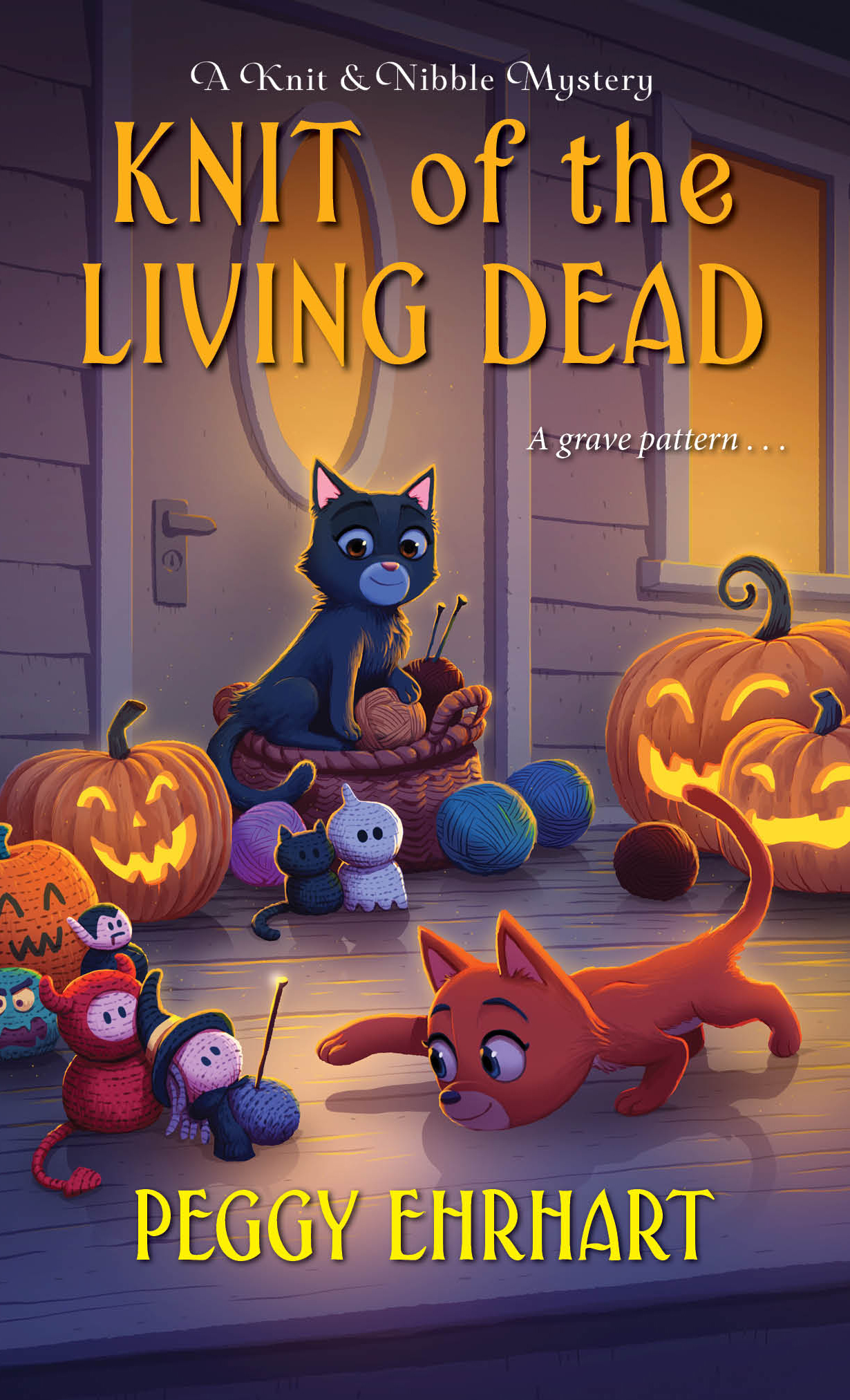 When a spooky celebration in Arborville, New Jersey conjures real scares, can Pamela and the Knit and Nibble Club sink their teeth into a bone-chilling mystery that just won’t rest in peace?

Among the countless revelers at the town’s much-anticipated Halloween parade, a woman dressed as Little Bo Peep is the only one making people scream bloody murder. In a scene straight out of a horror movie, the Knit and Nibblers find the nursery rhyme character dead with thick strands of yarn looped around her neck. Pamela and her best friend, Bettina, are set on pinning down who wanted the woman gone forever, but it’ll take every trick they can muster to catch the culprit without becoming the next poor souls to join Little Bo Peep’s dark, endless sleep . . .

Here’s the cover of the audio version from Tantor Media: 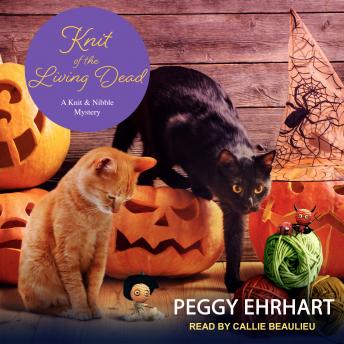 If you want your tote to resemble a pumpkin, choose orange yarn, and you will also need a bit of black felt. Directions for this Trick-or-Treat tote appear at the end of Knit of the Living Dead.

Here are some in-progress photos, clockwise from upper left: cutting out the pumpkin face, pinning the back and front of the tote together, the completed lining for the tote, and marking the outline for the lining. Here is a link for a PDF with a pumpkin face pattern. It will print as the correct size on an 8 1/2 X 11 sheet of paper. 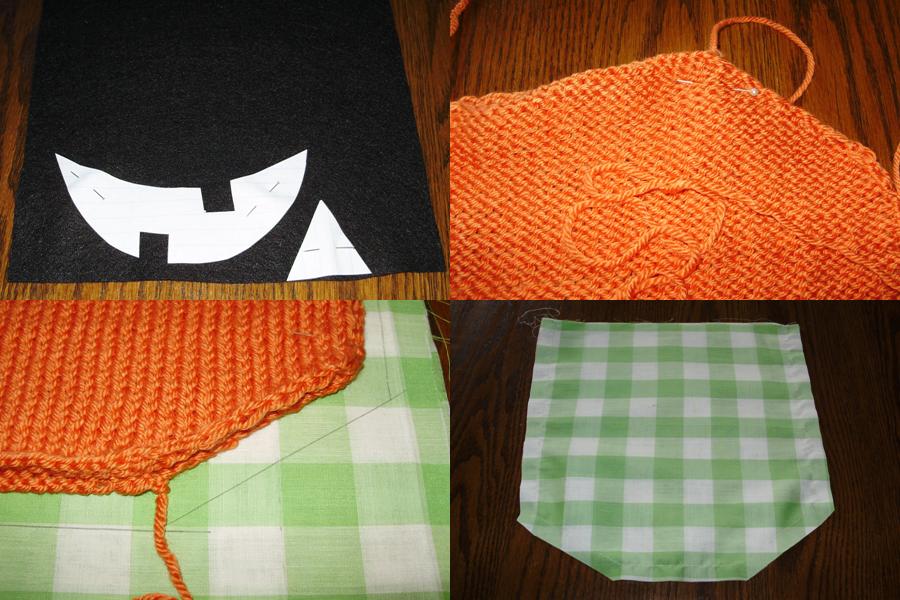 The completed tote with lining. 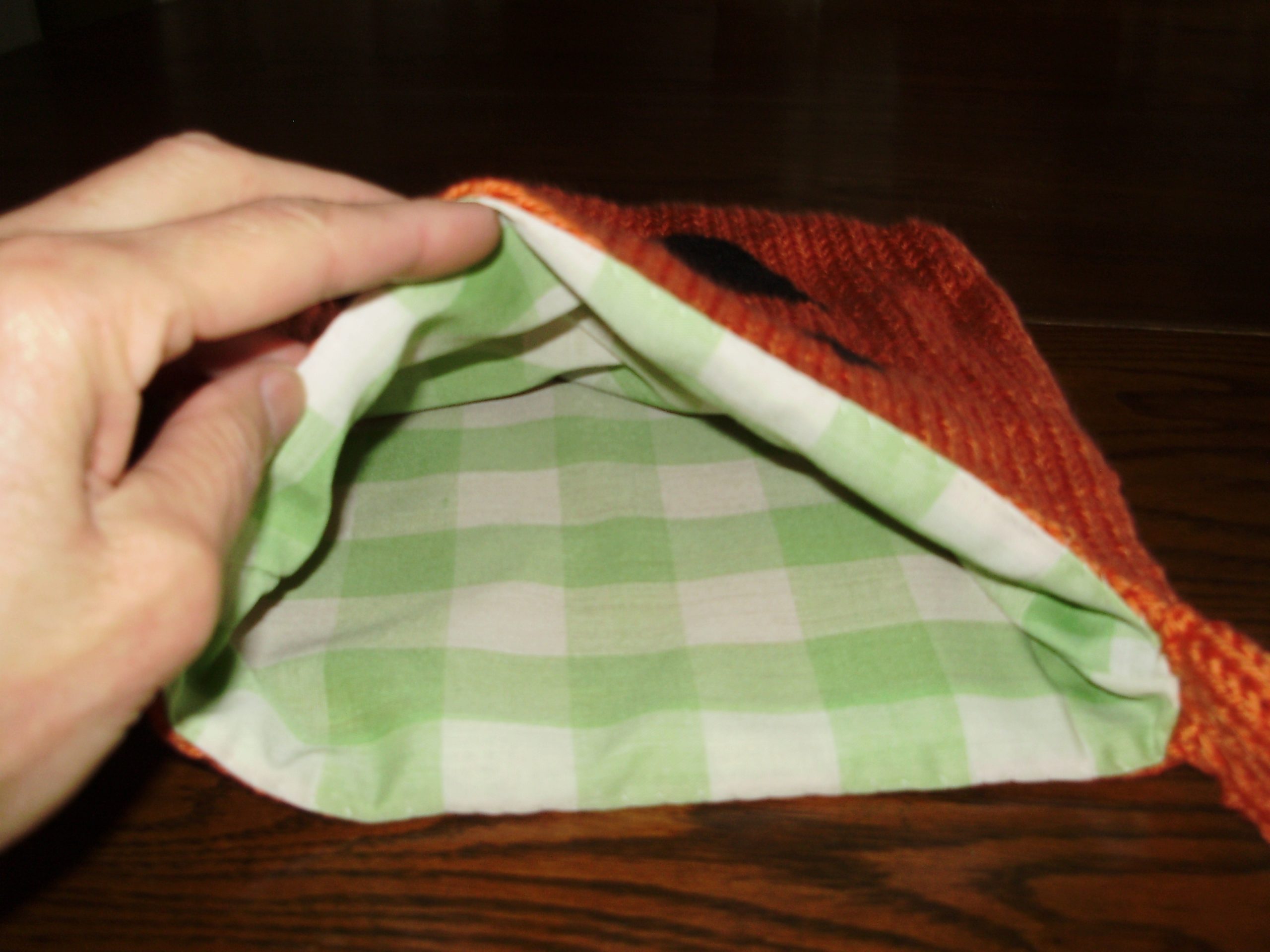 Here are some photos of my sister’s grandchildren putting the tote to use. Halloween in Southern California is very warm and sunny! 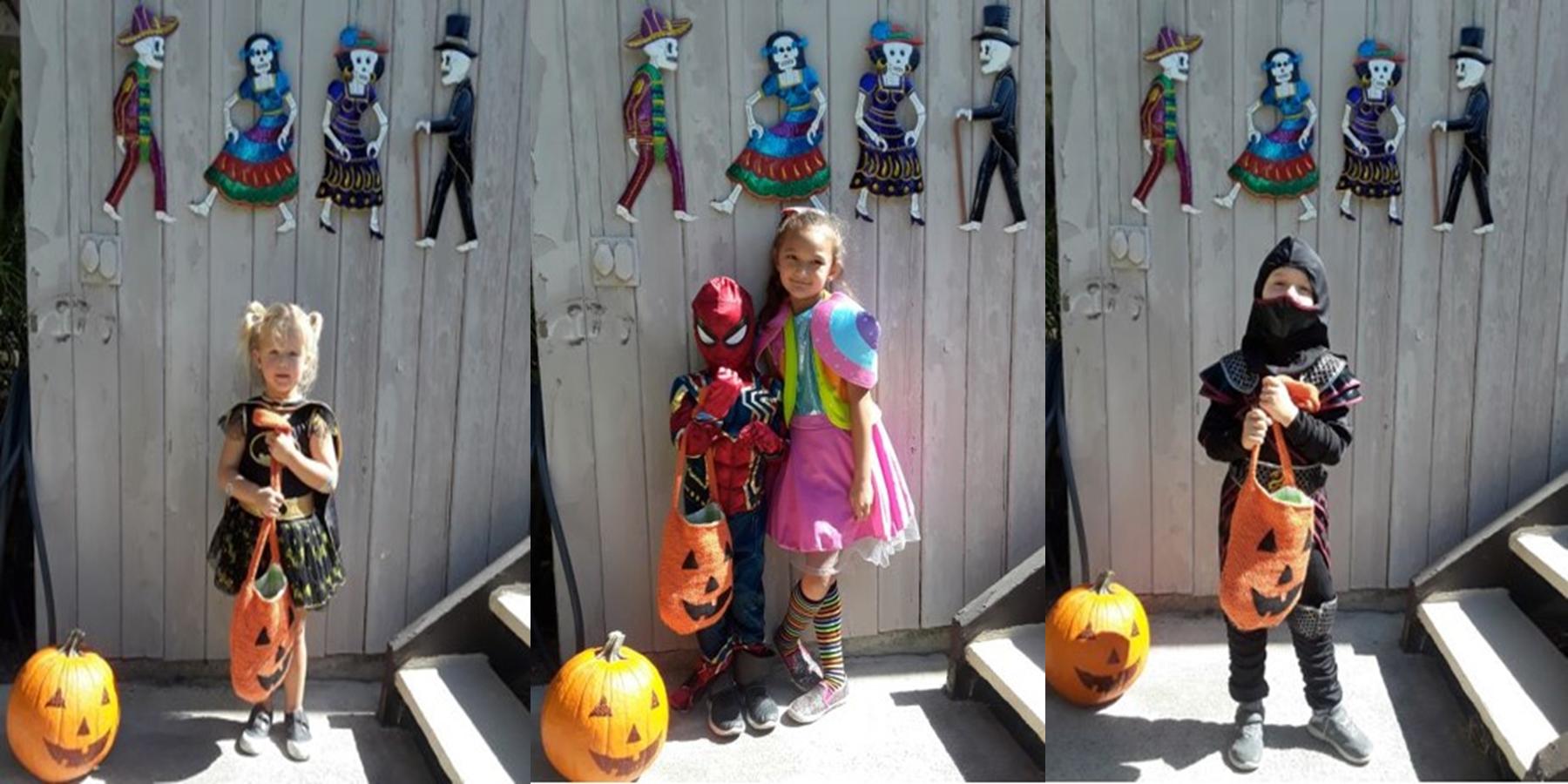 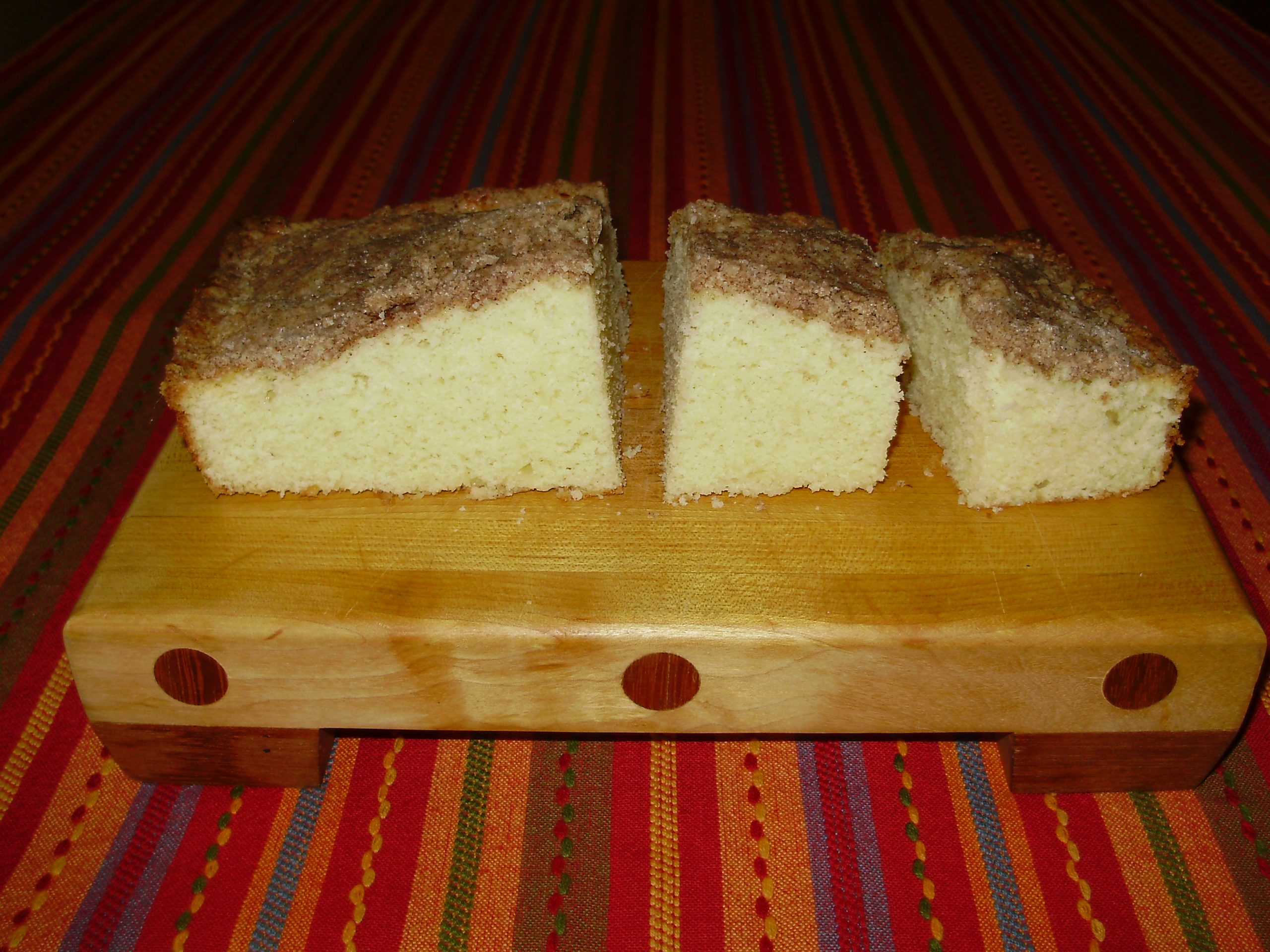 Roland serves these cookies when it’s his turn to host Knit and Nibble in Knit of the Living Dead. You’ll find directions for the cookies–it’s not exactly a recipe–at the end of that book. 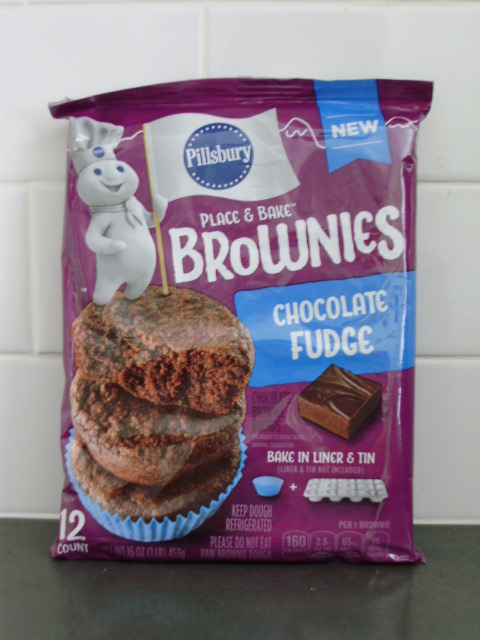 Here are some in-progress photos, clockwise from upper left: the brownie dough formed into balls, the balls flattened, the partly baked cookies with the candy corns added, OOOPS! 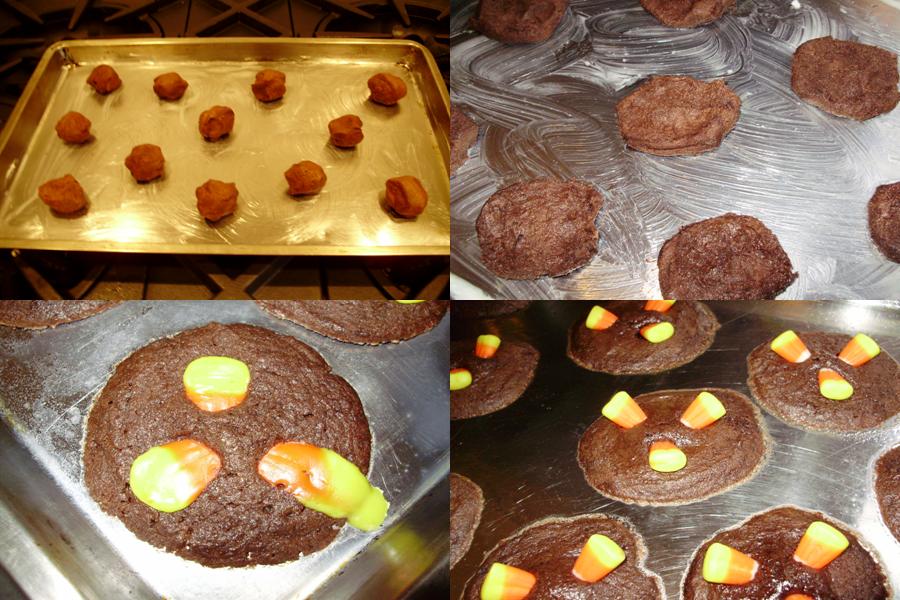 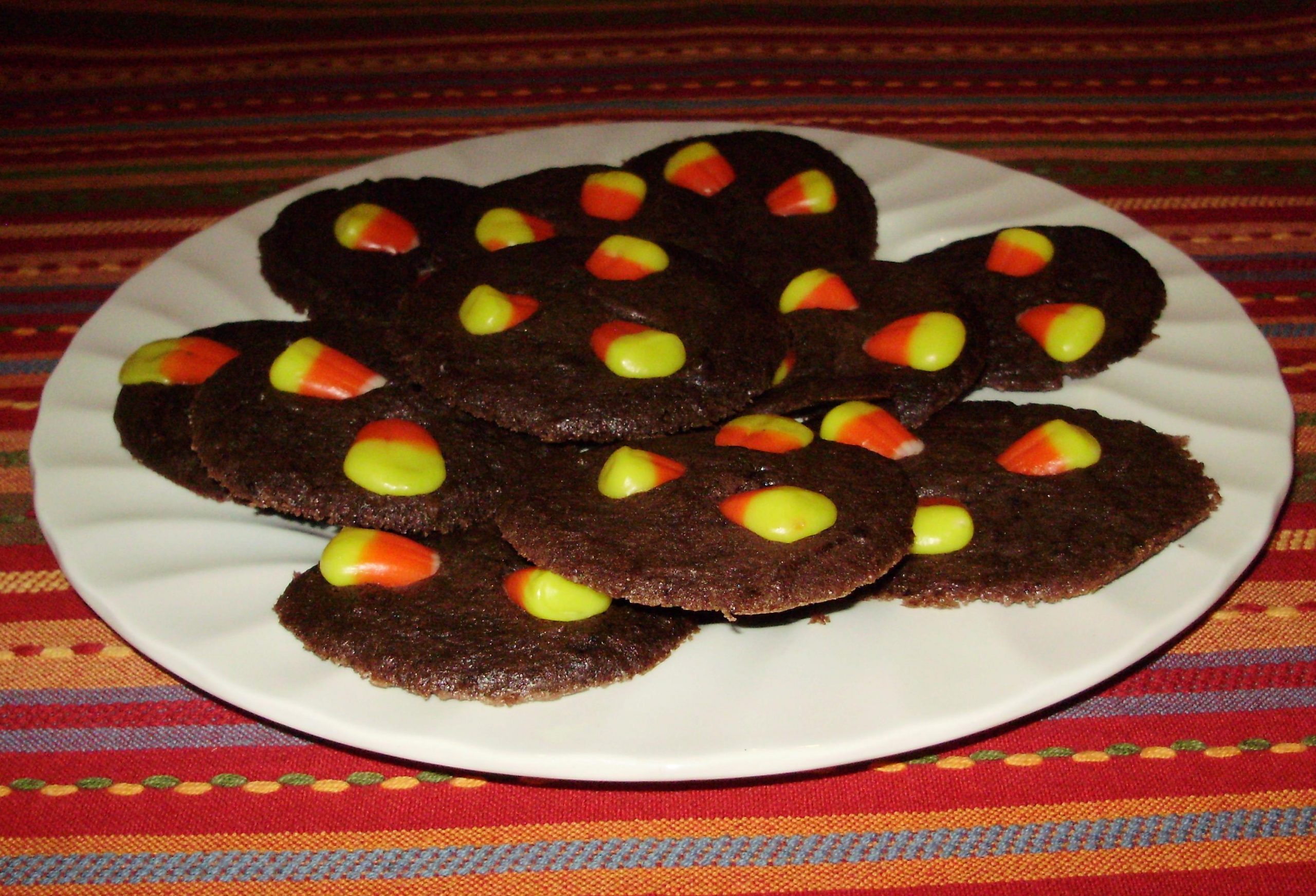